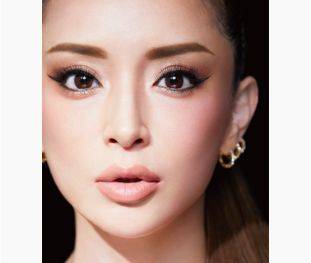 Singer Hamasaki Ayumi (41) has announced via her fan club site that she had a baby late last year. She has not revealed any information regarding the baby's father as well as the baby's birthdate and sex.

Hamasaki first thanked fans for their support at her countdown live held on New Year's Eve. She continued, "I gave birth to an angel and became a mommy late last year. I am still unable to manage things as desired, and there are many days when I am disappointed in myself. But for my child's life and future, I ask that you watch over us quietly."