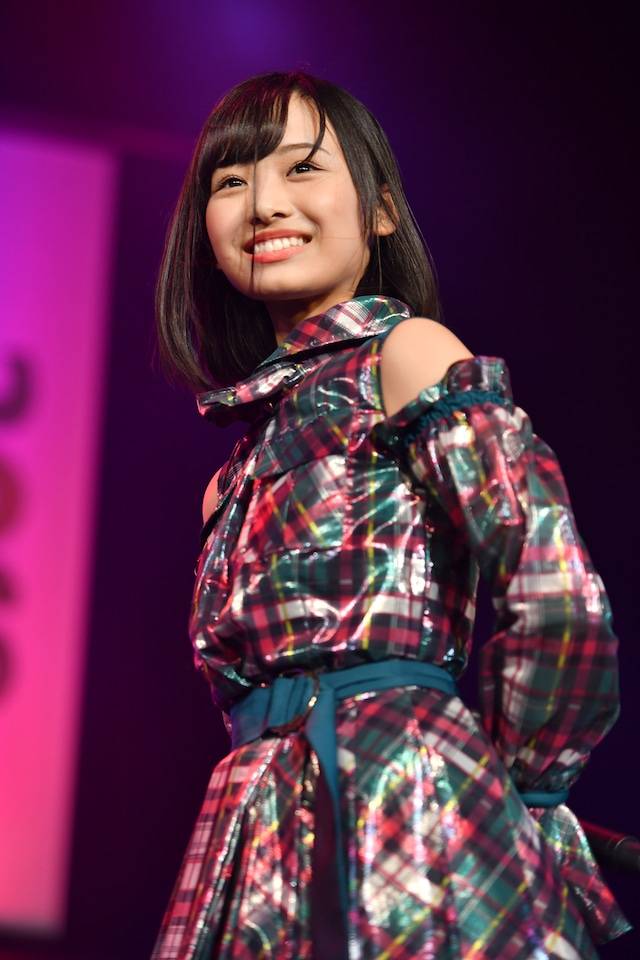 It's been announced that Hinatazaka46 member Hamagishi Hiyori will be resuming her activities with the group's fourth single (currently untitled) to be released on February 19.

Hamagishi had been on hiatus since last June due to her poor health condition. She is scheduled to participate in individual handshake events for the group's fourth single beginning March 1.