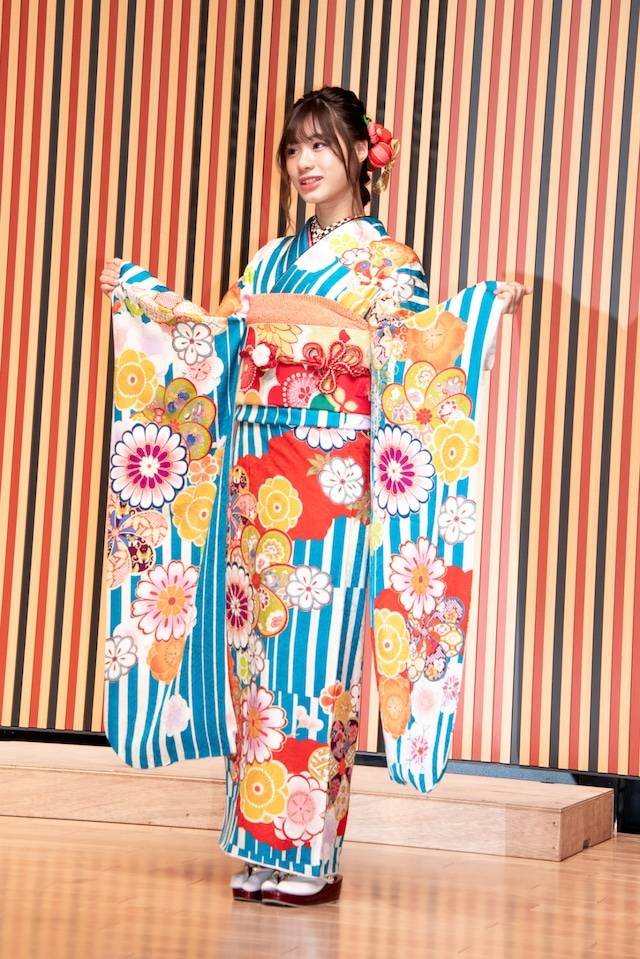 HKT48 member Fukagawa Maiko has announced her graduation from the group.

During a concert on January 21 at Nishitetsu Hall in Fukuoka, Fukagawa revealed that she would be devoting herself to her studies in order to become a nutritionist. Her last concert is scheduled for February 22. More on her schedule will be announced via the group's official website at a later date.