Johnny's Jr. group MADE to disband on January 31 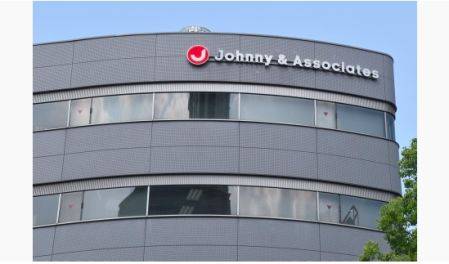 Johnny's Jr. group MADE have announced that they will disband on January 31.

On their fan club site, the group announced, "We, MADE, would like to announce that we will be disbanding on January 31, 2020." Inaba Hikaru, Tomioka Kento, and Fukushi Nobuki will continue their activities as solo artists of Johnny's & Associates. However, Akiyama Taiga will be leaving the agency, also on January 31, to pursue a career in choreography.

The four members started talking about disbanding last spring. They revealed, "After receiving opportunities to seek new challenges, our individual goals started to become clear. Right before we turn 30, our resolves have strengthened, and we have decided to disband at this time."

MADE formed in 2008, and they have been backup dancers for groups, such as Arashi and NEWS. Last November, they held a solo concert titled 'winter paradise 2019~Furupara~' and performed their first original song "MADE in Love."

Gesu no Kiwami Otome. to celebrate their 10th anniversary with a best-of album & concert at Makuhari Messe
4 days ago   0   248