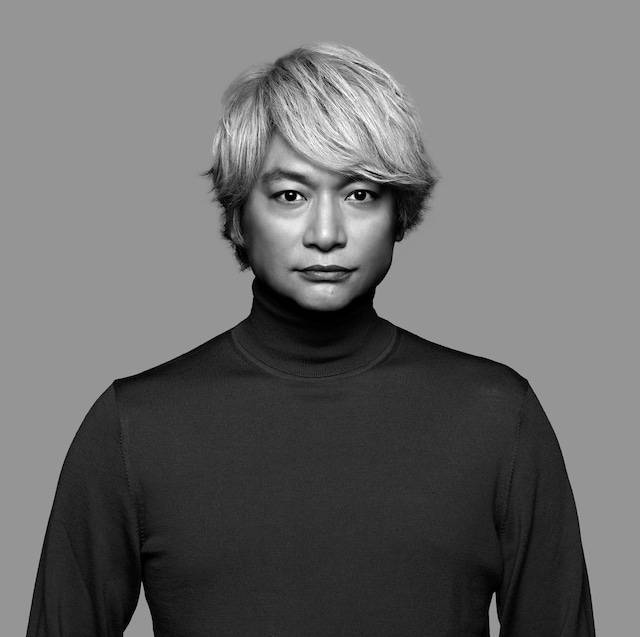 Katori released his first album "20200101" on New Year's Day. His first concert will be held with the theme "let's enjoy together!" Ticket pre-reservations are available via Atarashii Chizu's official website until January 13.