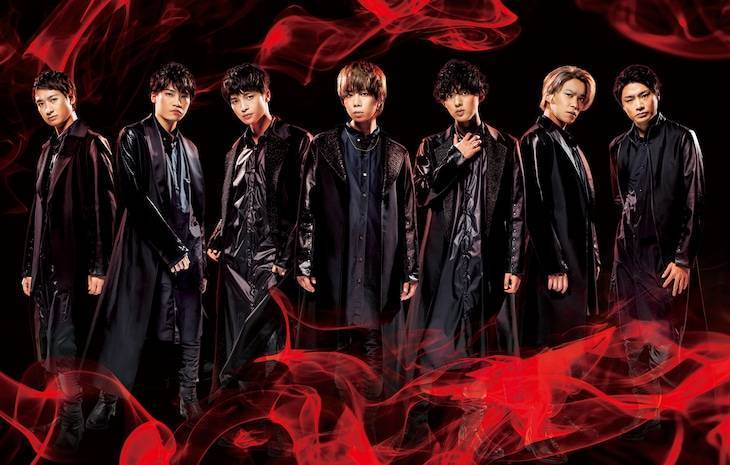 Kis-My-Ft2 have announced that they will release a brand new album (currently untitled) this spring. They will also set out on a nationwide dome tour in April.

Kis-My-Ft2 accomplished their first appearance in the 'Kohaku Uta Gassen' on December 31. The title, track list, and other details on the upcoming album will be revealed at a later date.

As for their dome tour, it is scheduled to kick off on April 9 at Tokyo Dome and wrap up on June 7 at Fukuoka PayPay Dome for a total of 13 shows in five locations. You can check out the full schedule below the cut.