Kobushi Factory to disband in March 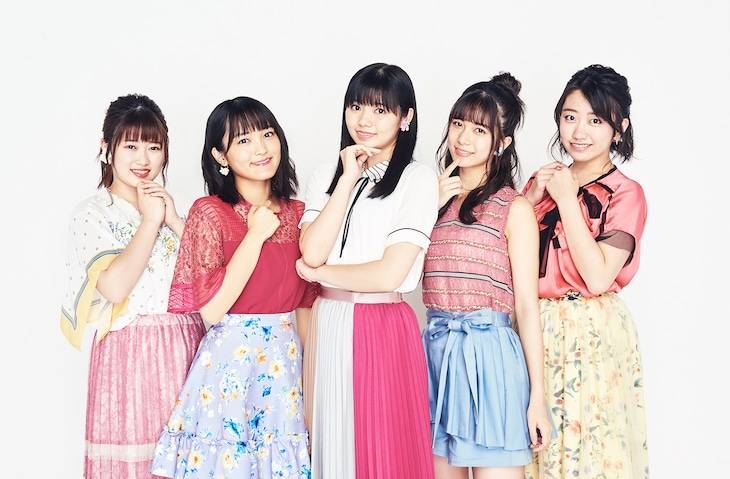 It's been announced that Kobushi Factory will disband after their one-man live on March 30 at TOKYO DOME CITY HALL.

Kobushi Factory formed in 2015 with Hello! Project Kenshuusei. In September that same year, they made their major debut with the single "Dosukoi! Kenkyo ni Daitan / Ramen Daisuki Koizumi-san no Uta / Nen ni wa Nen (Nen'iri Ver.)." At the beginning of 2019, leader Hirose Ayaka expressed her wishes of graduating from Hello! Project in order to pursue a new path. After discussion with the other members, the group decided to disband. After the group's disbandment, Hirose, Nomura Minami, and Hamaura Ayano plan on working in showbiz individually, while Inoue Rei will continue as a member of Hello! Project. Finally, Wada Sakurako will retire from showbiz.