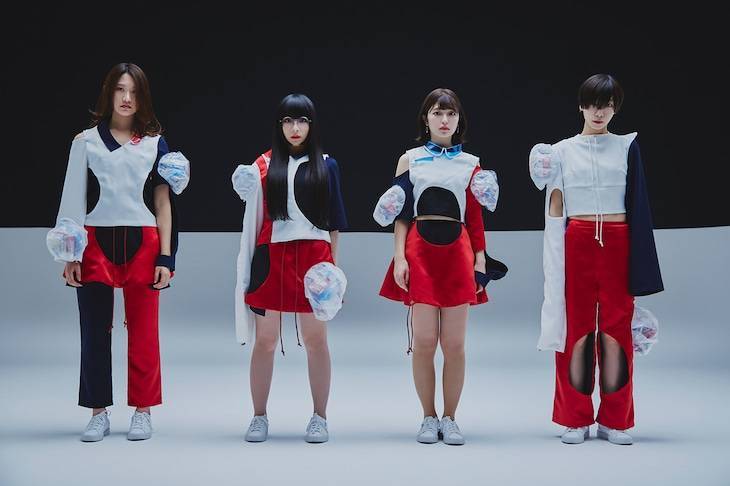 On January 5, the ladies held a one-man live 'Solitude HOTEL ?F' at LINE CUBE SHIBUYA. It was on the screen at the end of this show that the release of their best-of album was announced.

To coincide with the album's release, they will also set out on a live tour. Details on both the album and tour will be revealed at a later date. Stay tuned! 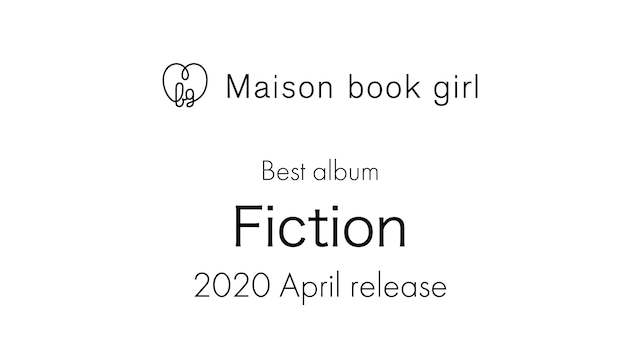