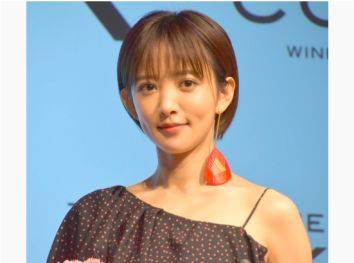 On January 1, it was reported that actress Natsuna (30) is in a serious relationship with a president of an IT company. In an interview with ORICON STYLE, her agency confirmed the relationship and commented, "She is in charge of her personal life."

According to reports, the two started dating about six months ago. Some sports magazines have reported that they would be getting married within 2019, but there have been no official announcement regarding marriage yet.

SixTONES's new song to be used in Japanese-dubbed version of movie 'Spiderman: No Way Home'
4 days ago   0   579