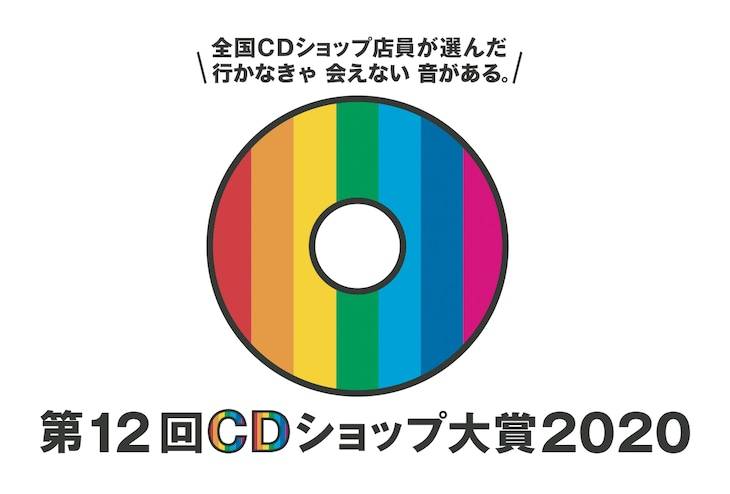 The nominees for the '12th CD Shop Awards' have been announced.

The nominated works that were announced include original albums released between January 1 to December 31 of last year. At this time, 15 works were selected by 495 sales clerks nationwide.

The winners will be announced at an awards ceremony to be held in March. Check out the nominees below!