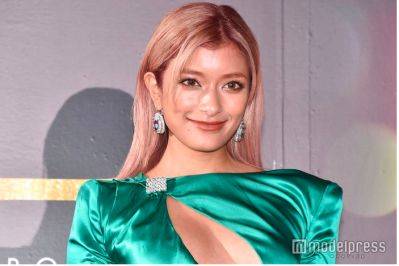 She wrote, "I have an announcement for everyone. I have decided to start using YouTube tomorrow."

She continued, "I felt it would be nice to convey various things through video, not just photos and words." Finally, she stated, "It would make me happy if you would watch the videos and feel various feelings and learn things."