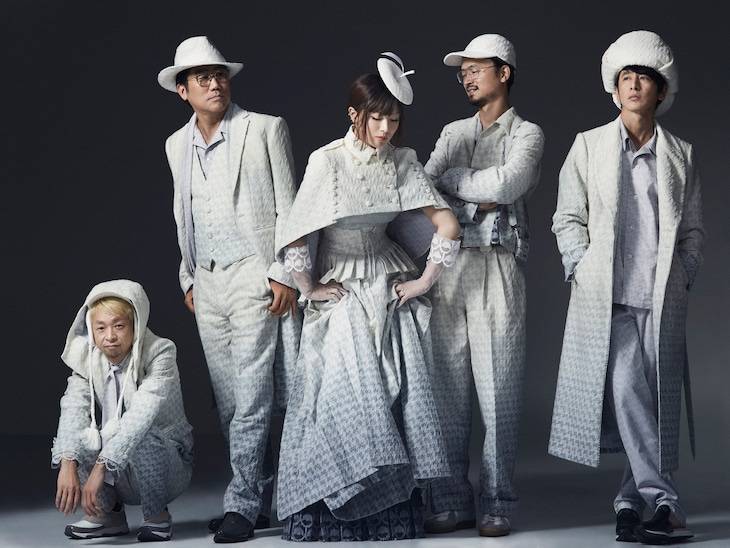 Tokyo Jihen, led by Sheena Ringo, have announced that they will be making a comeback.

Then in February, Tokyo Jihen will set out on a nationwide tour 'Live Tour 2020 News Flash.' You can also check out the tour schedule below!