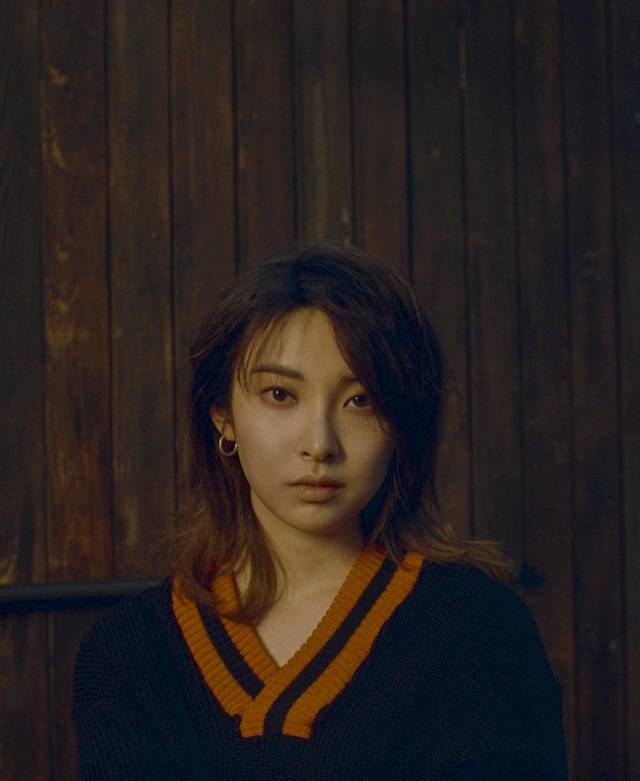 The short PV for Ieiri Leo's song "Mikansei" has been uploaded onto YouTube.

"Mikansei" was written as the theme song for Fuji TV's drama 'Zettai Reido: Mizen Hanzai Sennyu Sosa', which premiered on January 6. Directed by Usui Hiroshi, the PV portrays "incomplete," "life-sized," and "distorted emotions" through "black and white" and "light and darkness."

The full PV can be found in the Limited Edition B DVD for the single to be released on January 29.