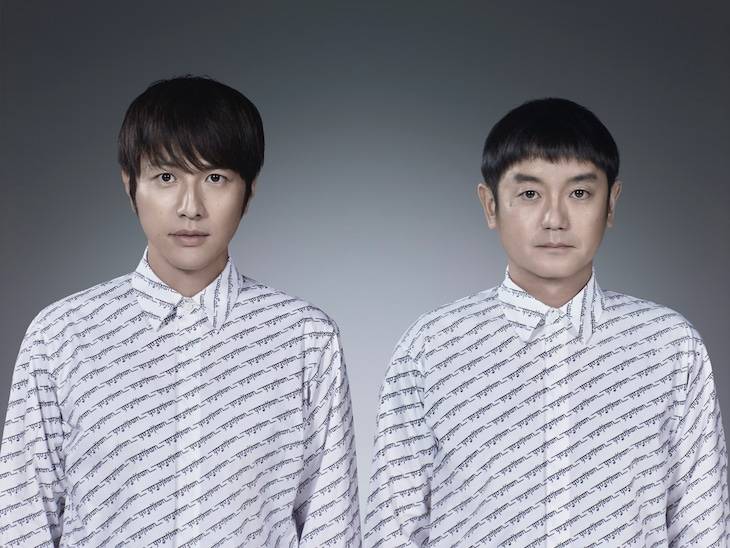 "YUZUTOWN" marks the duo's 15th original album and their first in about two years. It will include a bunch of tie-up songs including "Kouen Doori," "GreenGreen," "Muscat," "Maboroshi," and "SEIMEI." The track list will be revealed in the coming days.

In preparation for the album's release, Yuzu have uploaded a teaser onto their official YouTube channel. In the teaser, you can enjoy the album's artwork done by pixel artist eBoy.

SixTONES's new song to be used in Japanese-dubbed version of movie 'Spiderman: No Way Home'
5 hours ago   0   197