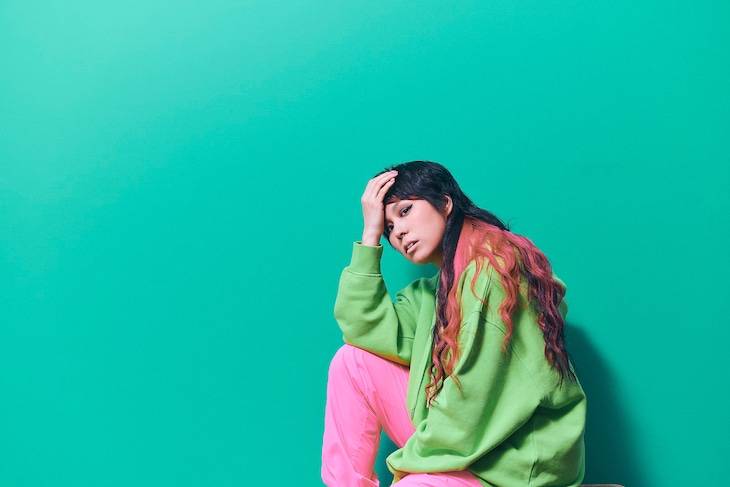 AI will hold a tour commemorating her 20th debut anniversary beginning this September.

At this time, the first set of dates have been announced from September to March of next year. Fans can expect to hear her hit numbers such as "Story" and "Happiness" to her latest songs.