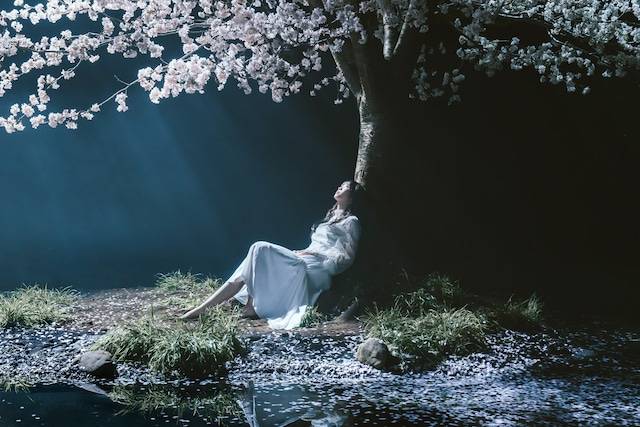 It's been announced that Aimer will hold a nationwide acoustic tour from September.

Aimer just wrapped up her nationwide tour 'Aimer Hall Tour 19/20: rouge de bleu' on February 23 at Tokyo International Forum. The upcoming tour is scheduled to kick off on September 4 at Misato-shi Bunka Kaikan in Saitama and end on November 26 and 27 at Christ Shinagawa Church in Tokyo.

Take a look at the full tour schedule below!

SEE ALSO: Aimer to embark on nationwide tour in October

Yuzu is surrounded by flowers in PV for 'Hanasaku Machi'