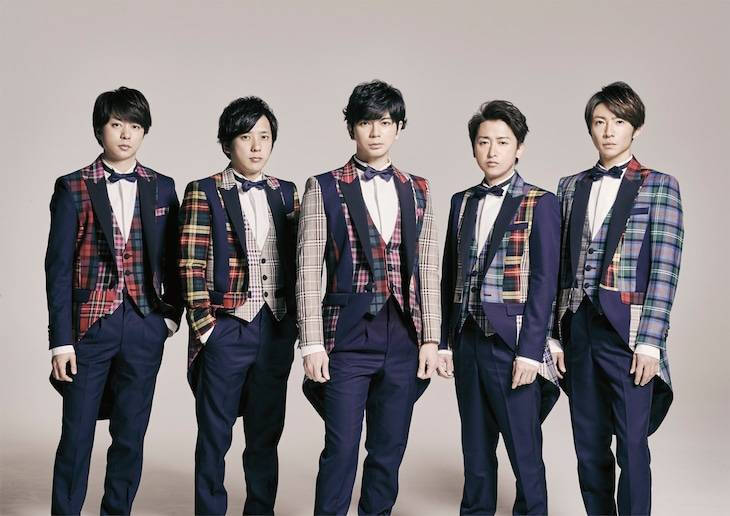 Arashi's 16 albums are now available digitally as of February 7.

The group became a big topic after digitally releasing their 64 singles last November. At this time, it has been determined that their albums will be released digitally as well.

The digital release includes 256 songs from their first album "ARASHI No.1 ~Arashi wa Arashi wo Yobu~" (released in January 2001) to "untitled" (October 2017). They will be available gradually on various music download services as well as streaming services.