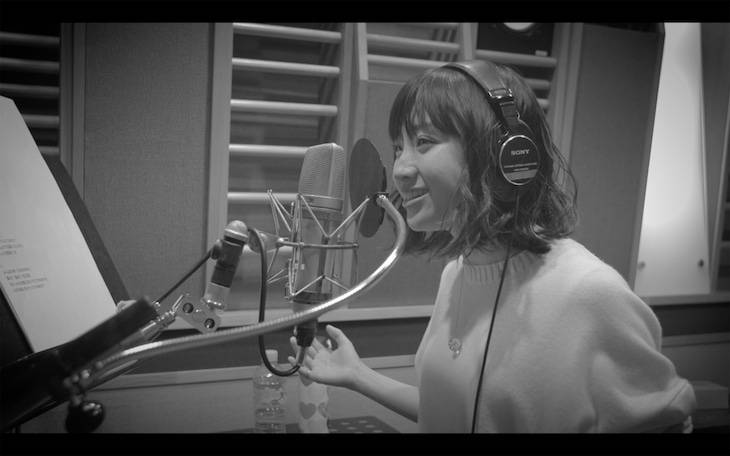 Ariyasu Momoka has revealed the PV for her new song "Nijimu Namida."

"Nijimu Namida" will be released on March 4 as Ariyasu's first digital single after her comeback. The PV was shot in black-and-white in just one cut.

Her song "Sakura Tone" will also be released digitally on March 4.