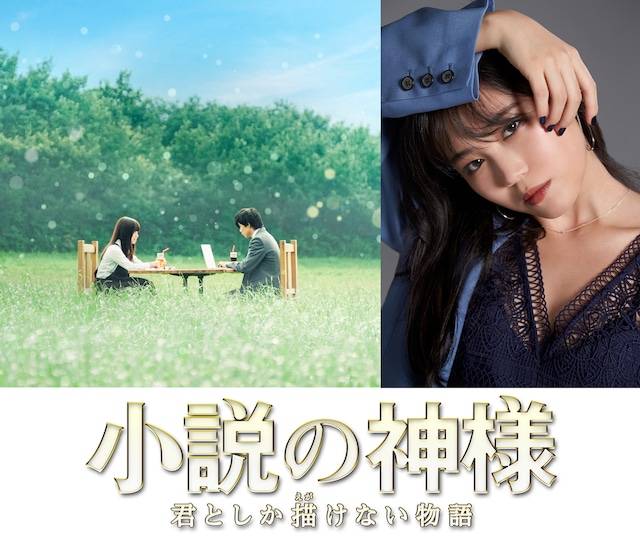 E-girls member Washio Reina has kicked off her solo project 'Rei.' Her song "Call Me Sick" has been picked up as the theme song for the movie 'Shosetsu no Kamisama: Kimi to Shika Egakenai Monogatari' to premiere on May 22.

E-girls recently announced that they would disband after this year. At the same time, Washio had announced that she would be starting her activities as a solo artist. Directed by Kubo Shigeaki, 'Shosetsu no Kamisama' will star Sato Taiki (EXILE, FANTASTICS from EXILE TRIBE) and Hashimoto Kanna.

"Call Me Sick" is described as a pop song that will enhance the feelings of those wanting to move forward. In addition, Rei's new song "Konna Sekai ni Shita no wa Dare da" and Leola's new song will be used as the insert songs.