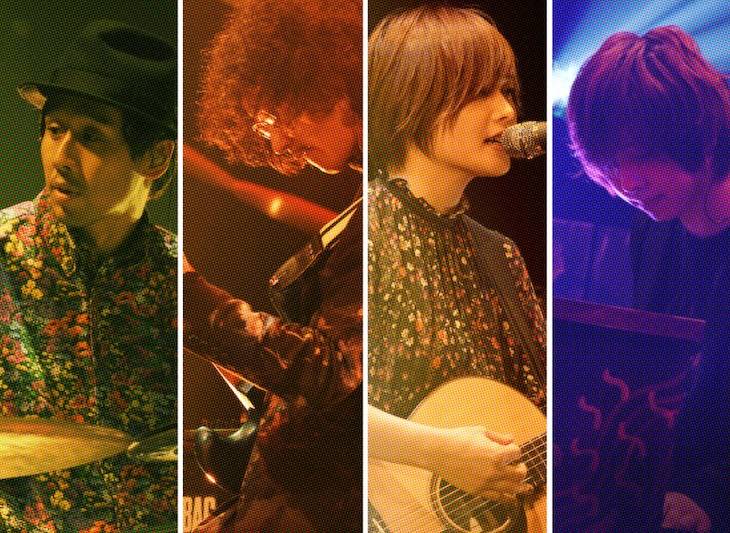 FLOWER FLOWER will release their new album "Target" on March 25.

This comes about two years after the band's last album "Spot Light" was released in 2018.   It will feature a total of 12 songs. Ahead of its release, the band has uploaded the short PV for one of the tracks "Yume" onto YouTube.

After the album's release, FLOWER FLOWER will embark on a live tour titled 'FLOWER FLOWER Inko no have a nice day Tour 2020.' The tour dates can be seen below.