HARUNA does contemporary dance in SCANDAL's PV for 'Tonight' 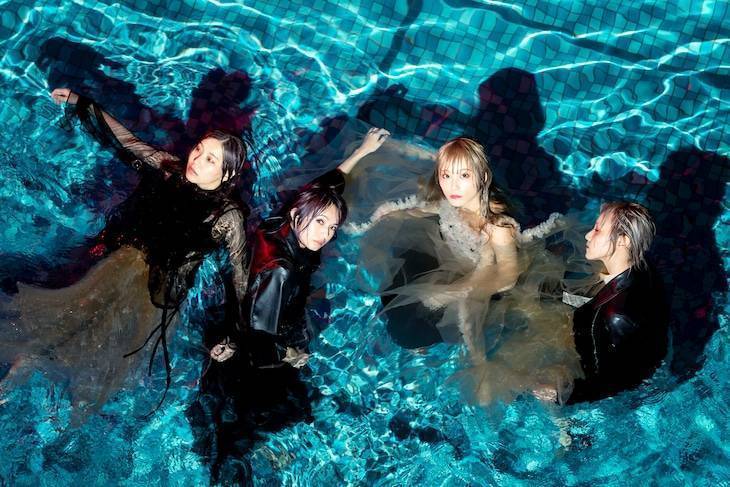 The PV for SCANDAL's new song "Tonight" has been uploaded onto YouTube.

This song is included in the band's latest album "Kiss from the darkness" released on February 12. It's a pop number that was written and composed by MAMI (G, Vo) and produced by 16-year-old track maker SASUKE. It serves as the theme song for TV Tokyo's drama 'Raise de wa Chanto Shimasu.'