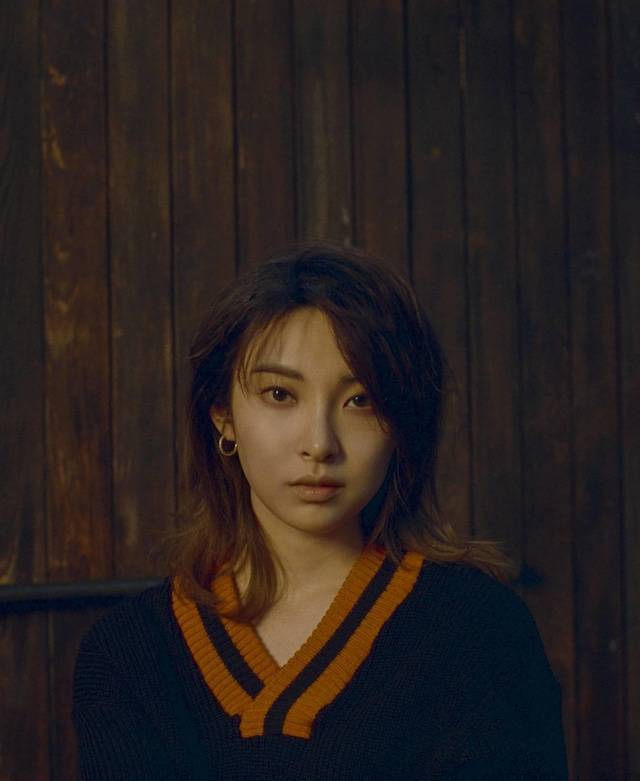 Ieiri Leo's new song "Answer" will be used as the opening theme for the second series of anime 'Major 2nd' that's scheduled to start on April 4.

'Major 2nd' is based on a baseball manga by Mitsuda Takuya that's currently being serialized in 'Gekkan Shonen Sunday.' The second series will portray the characters in junior high school. For the anime, Ieiri worked with Okajima Kanata for the lyrics and Yasuda Shingo (Jazzin'park) for the composition.

On the song, Ieiri commented, "The more people work hard, the more they cry and fall. If you don't, then you don't feel alive, and you won't be able to update your answer."