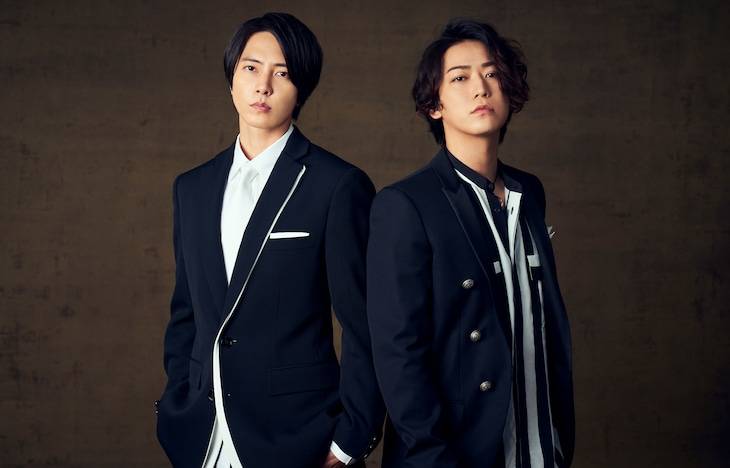 The upcoming tour will be their first live after forming the unit. They are scheduled to perform on May 9 and 10 at Kyocera Dome Osaka and June 13 and 14 at Tokyo Dome. Prior to the tour, the duo will release their first original album. The title, release date, and other details will be revealed later, so stay tuned!