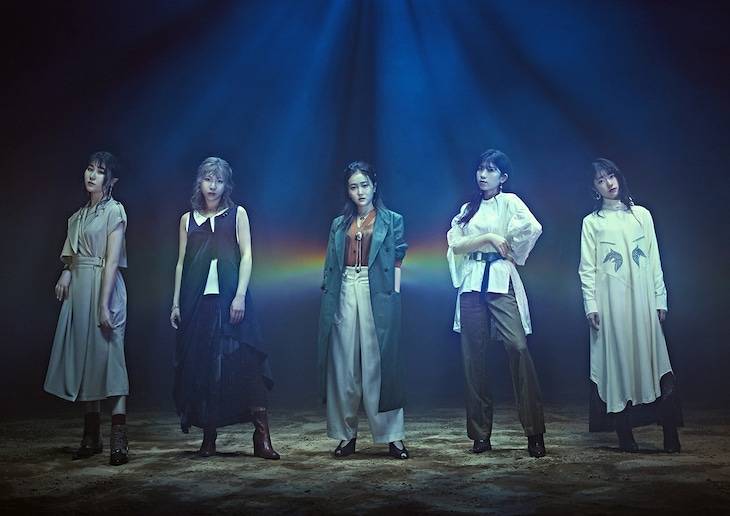 The PV for Little Glee Monster's song "STARTING OVER" has been uploaded onto their YouTube channel.

"STARTING OVER" can be found in the group's new album "BRIGHT NEW WORLD" to drop on February 12. It's currently being used as the theme song for drama 'Joshikousei no Mudazukai.' In association with the song's title, which holds the meaning of 'returning to one's roots,' the group used a long take to shoot this PV, a technique which they have been using since their debut.