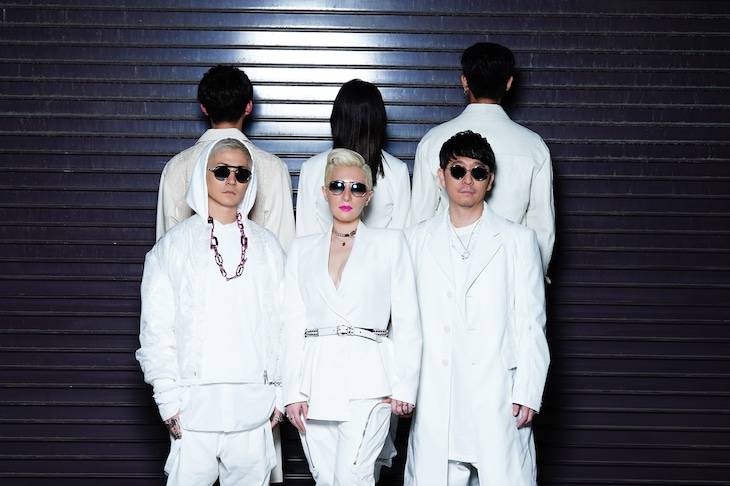 m-flo have resumed their "loves" project after 12 years. As the first part of this project, they will digitally release a new song titled "tell me tell me" on March 6.

m-flo's "loves" project is a project in which the group collaborates with various artists. From 2004 to 2008, they have collaborated with a total of 41 artists.

To coincide with this announcement, m-flo have digitally released an album called "3/6 ni m-flo loves Fukkatsu & Shinkyoku 'tell me tell me' Release! 3mei no Shin-loves wa Dareka #mflo to #loves de Kaito Boshu! Mazu wa Goka 41-kyoku no loves wo Check Shitene Album" (roughly translates to: m-flo loves returns on 3/6 & new song 'tell me tell me' release! We are looking for answers to the 3 new loves with the hashtags #mflo and #loves. But first, check out the loves in the 41 songs). This album includes the 41 songs that m-flo have previously collaborated with.

In the new artist photo, you can see the backs of the three new "loves" artists. Those who can guess the three artists correctly will receive an original item out of lottery.