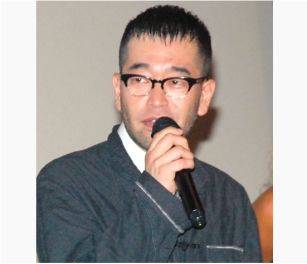 This is Makihara's second time being arrested for drug possession. The first time occurred back in September of 1999.

A statement has been released on Makihara's 30th anniversary website, stating, "It was reported today that our Makihara Noriyuki was arrested. We regret that something like this has happened. We sincerely apologize to everyone concerned, as well as his fans, for the inconvenience and worry."

His agency continued, "We are currently confirming the facts, but because it is under investigation by police, we are waiting on how the situation will progress. We hope to sincerely accept the situation in order to correspond with the many persons concerned. Again, please accept our deepest apologies."