MIYAVI reveals an overview on his new album 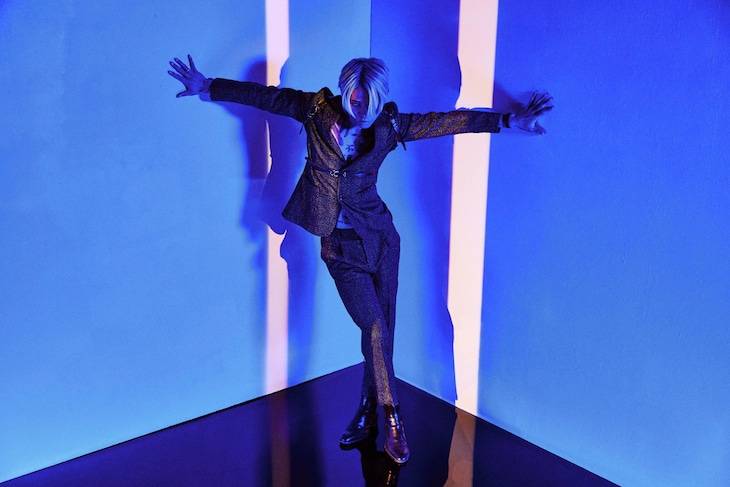 MIYAVI has revealed an overview on one of the two albums that will be released this year.

During his concert in Honolulu, Hawaii last month, MIYAVI announced that he would be releasing two new albums this year. The title of the first album will be "Holy Nights" and it is scheduled to drop on April 22. It will contain new songs, covers, and rearrangements of popular songs that he performs at his concerts. He commented, "I believe I was able to create songs that define this era. I am confident about this work. Please look forward to it."

After the album's release, MIYAVI will tour Japan in May and June. Ticket pre-sales will be held via E-Plus from February 29.