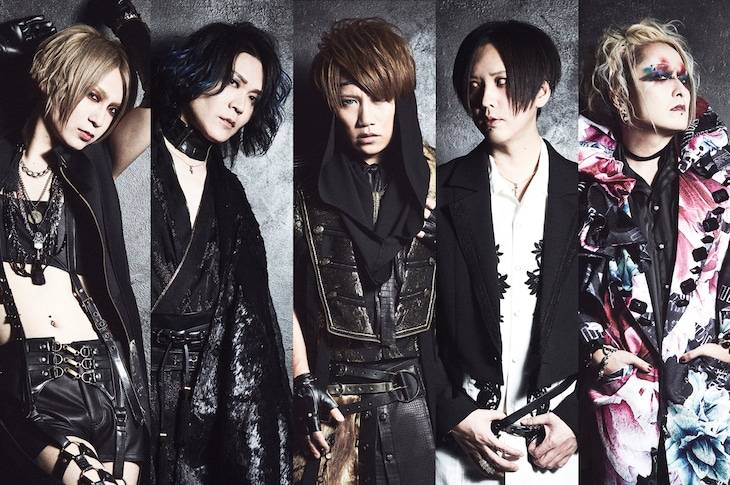 NIGHTMARE will hold a live tour called 'NIGHTMARE TOUR 2020' from May to July.

After a three year hiatus, NIGHTMARE resumed their activities on February 11 with a concert at Yokohama Arena. For their upcoming tour, they are scheduled to hold a total of 13 shows. Ticket pre-reservations will be available via the band's official fan club, mobile site, and official website until February 25.

NIGHTMARE will also release a new single (currently untitled) commemorating the 20th anniversary since their formation. More details will be revealed later. In the meantime, check out the tour dates below!