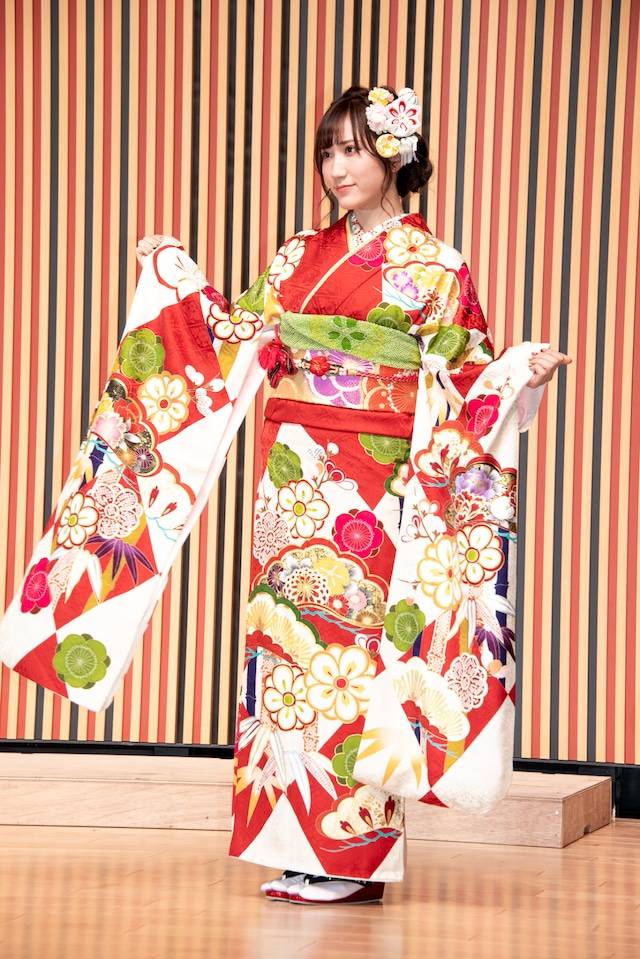 NMB48 member Nishizawa Rurina has announced her graduation from the group.

This announcement was made on February 21 during the group's performance at NMB48 Theater. Nishizawa, who just turned 20 years old, said to her fans, "When I thought about NMB48 at this milestone year, I felt that I had no regrets, that I've done everything I can. After thinking carefully about it by myself, I felt I've given my all, so I decided to graduate."

She added, "After joining NMB48 as the youngest member of the second generation, I've experienced many wonderful things and grown so much. I wanted to leave the group in order to challenge myself to new things. There is not much time left until graduation, but please watch over me warmly during the time I have left."

Details on Nishizawa's graduation will be revealed later.