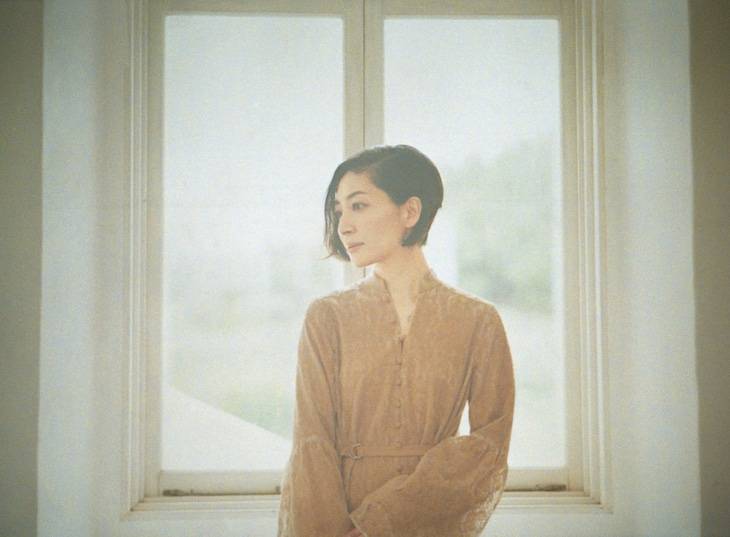 Sakamoto Maaya's new song "Clover" has been picked up as the opening theme for anime 'Arte' to premiere in April.

'Arte' is based on a manga by Ookubo Kei that was serialized in 'Gekkan Comic Zenon.' Set in Florence during the 16th century, it tells the story about a young girl named Arte who dreams of becoming an artist.

Sakamoto's song "Clover" is described as a positive number with a sense of speed. It will be released digitally on April 3. You can listen to a clip of it in the teaser below. 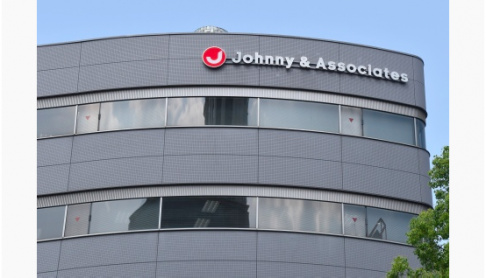 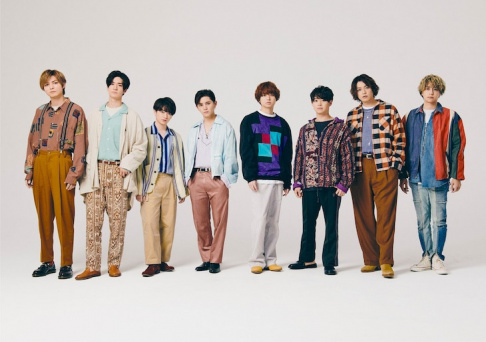 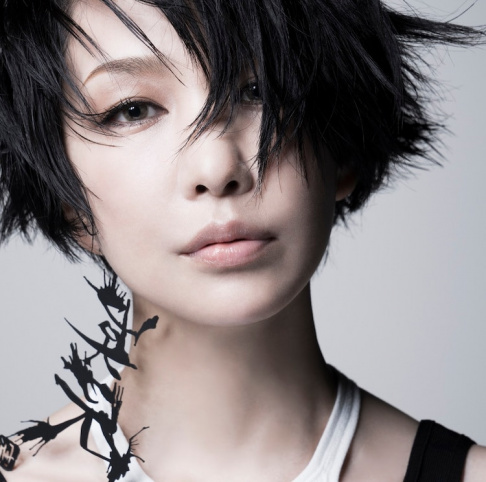 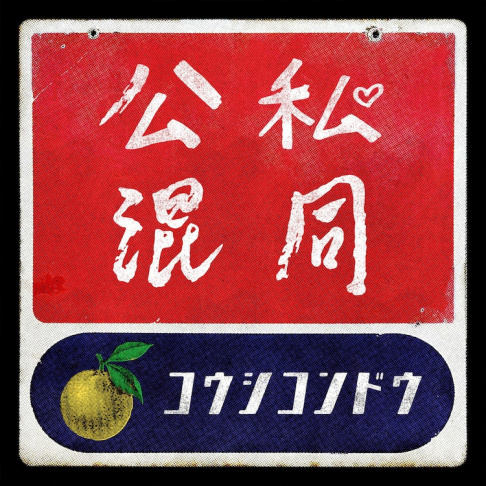