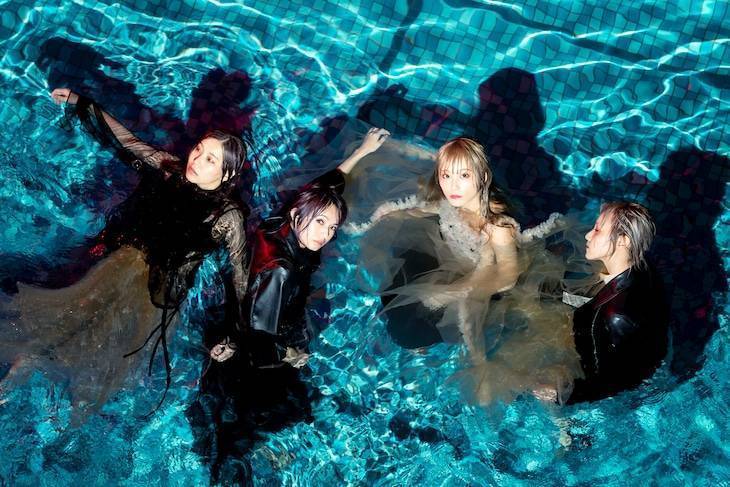 It's been revealed that SCANDAL will hold their first North American tour in 2 years.

SCANDAL are set to release their new album "Kiss from the darkness" from their private label 'her' on February 12. The North American tour will be a part of their world tour that will be held to commemorate the album's release. At this time, four locations have been announced including California, Texas, Georgia, and Toronto.