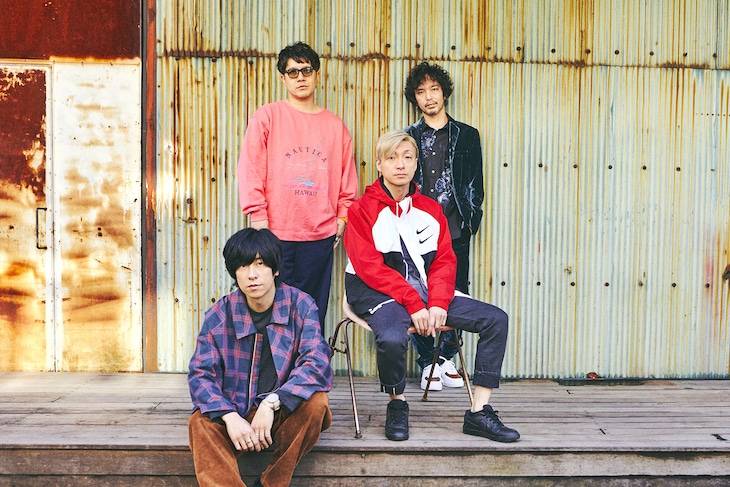 Straightener's new single (currently untitled) will be released on April 8.

It's been about two years since the band released their last single "The Future Is Now / Time Leap" in April of 2018. The DVD that will come with the single will contain footage from their first concert at Hibiya Outdoor Music Hall held last October.

Additionally, Straightener will hold a live concert called 'STRAIGHTENER MANIA' on May 29 at Namba Hatch.