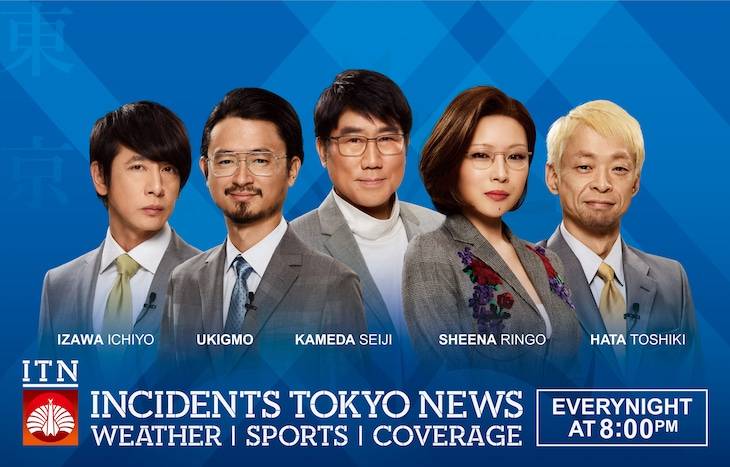 On New Year's Day, the band announced their comeback and digitally released their new song "Erabarezaru Kokumin." "News" will be their first CD release in about eight years, and it will include a total of five songs - one song from each member.

Shortly after the EP release, Tokyo Jihen will set out on a nationwide tour called 'Live Tour 2020 News Flash.' Tickets will be available for purchase on February 22.