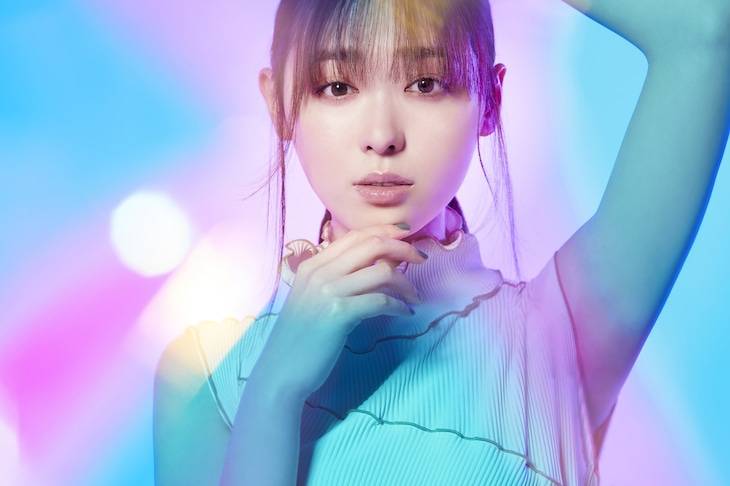 The title track is written by Ishiwatari Junji and composed by Snail's House. As the coupling track, it will include a song called "Monochrome" and the instrumental version of "Toumei Clear." It will be available in both limited and regular editions with a DVD and photo book included in the limited edition.

To commemorate the single's release, Fukuhara will hold events on March 10 at Tower Records Shibuya, March 14 at Sunshine Sakae in Aichi, and March 15 in Hyogo. Tickets for these events will be enclosed in the single. 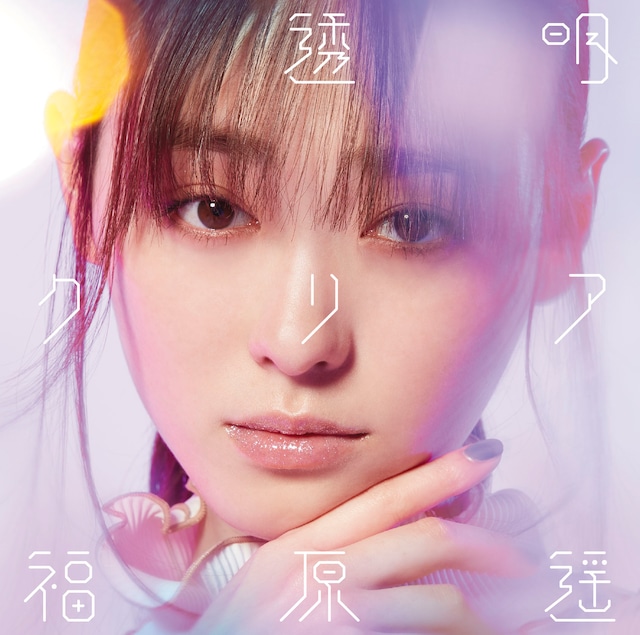