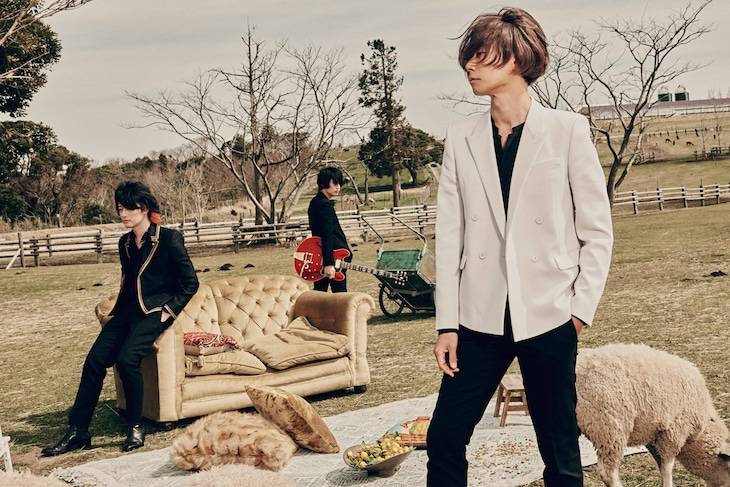 This announcement was made on March 18 during a live broadcast. The upcoming tour is scheduled to kick off on June 24 at KT Zepp Yokohama and will wrap up on August 15 Zepp Haneda for a total of 14 shows at 7 venues. The full schedule can be seen below the cut.

In related news, the band's best-of album, which was scheduled to be released in May will be released sometime this summer.