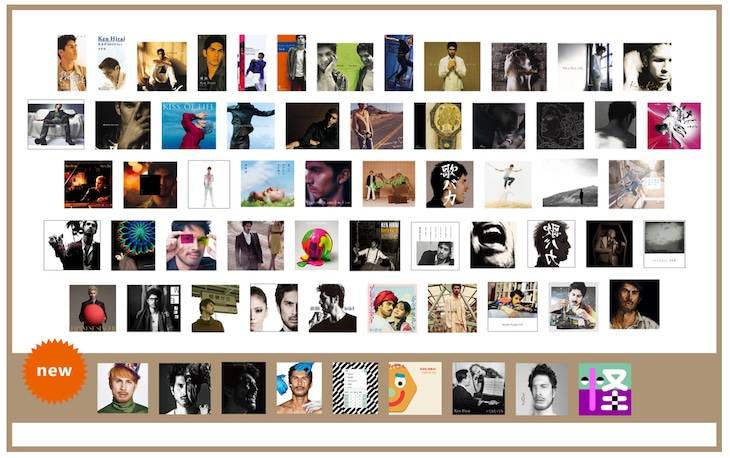 All songs by Hirai Ken are now available on music subscription services.

Hirai celebrates his 25th debut anniversary this May. Until now, his debut single "Precious Junk" to his 2016 album "THE STILL LIFE" were available via these services, but commemorating the release of his digital single "Kaibutsu-san" featuring Aimyon, all songs have been released.