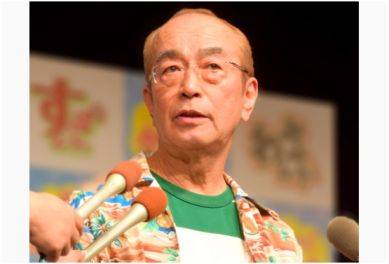 Comedian Shimura Ken, who was hospitalized after being infected with the new coronavirus, has passed away on March 29th at 11:10 am in Tokyo. He was 70 years old.

Shimura's agency released his medical condition to the public on March 25th. Shimura first felt symptoms of fatigue on the 17th and rested at home. On the 19th, he developed a fever and had difficulty breathing, then was transported to a hospital the following day where he was diagnosed with severe pneumonia and hospitalized. As he had symptoms for the new coronavirus, he was tested and the results came back positive on night of the 23rd.

We would like to express our sincere condolences to his family during this difficult time.