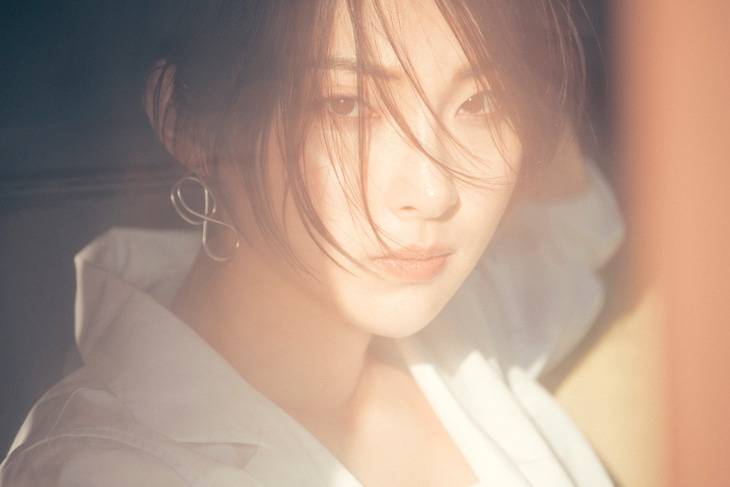 Ieiri Leo's new CD "Answer" will be released on April 22.

In addition to "Answer," which will be used as the opening theme for the second series of anime 'Major 2nd,' and its instrumental version, the CD will contain five cover songs that Ieiri carefully selected after asking her fans which songs they want her to cover. More details on the cover songs will be revealed later.

The CD will be available for purchase in both limited and regular editions. The Limited Edition will come with a DVD and a special booklet. Those who pre-order the CD before March 18 will receive an original clear file. 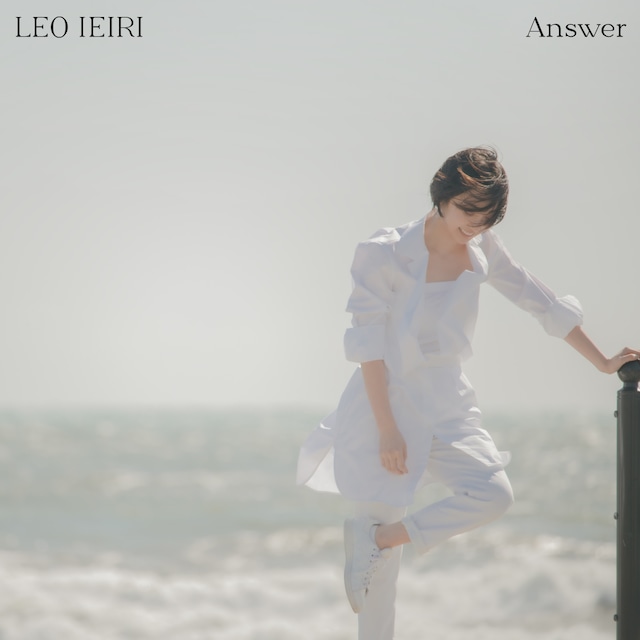 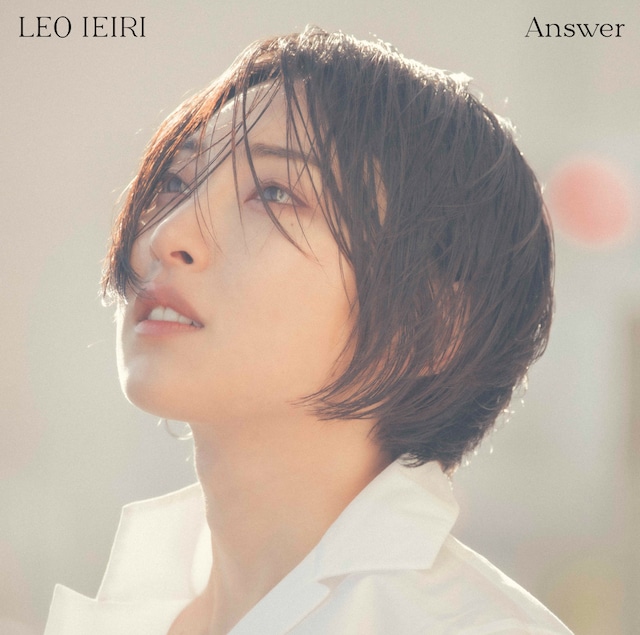