Kame to YamaP's album to be titled 'SI' 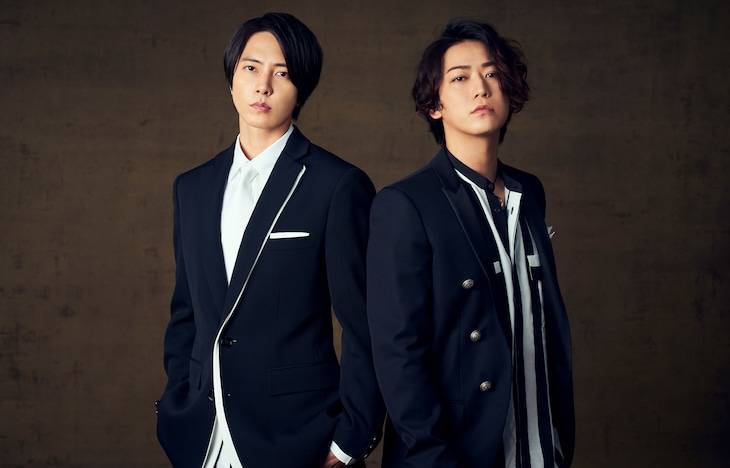 As previously reported, Kamenashi Kazuya (KAT-TUN) and Yamashita Tomohisa's unit Kame to YamaP will release their first original album on April 29. At this time, it has been determined that "SI" will be the title of the album.

The album is titled "SI" as the word appears in their song "Seishun Amigo" many times. In addition, when you reverse the letters, it could be read as "15" representing 15 years since "Seishun Amigo" was first released.

"SI" will feature a total of 8 songs and will be available for purchase in 3 different versions. Stay tuned for more details!