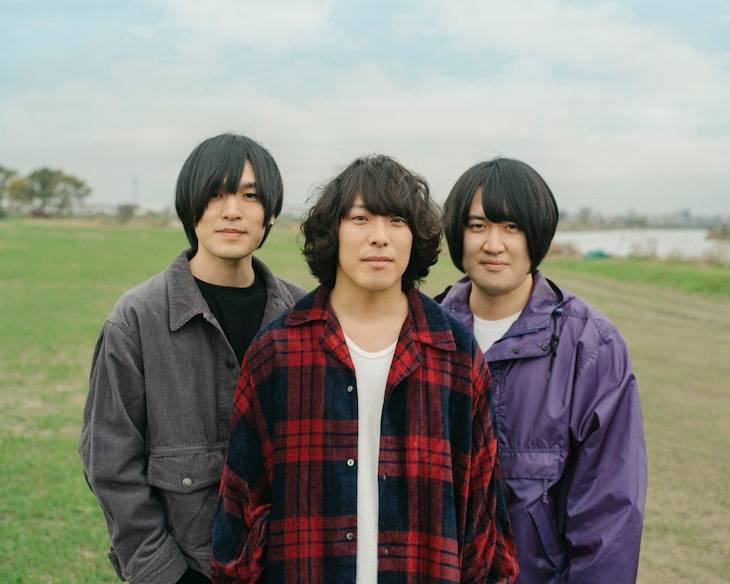 KANA-BOON has revealed the PV for "Marble", which is included in their best-of album "KANA-BOON THE BEST" released on March 4.

The PV for this song was created as a part of 'Follow Your Heart & Music Presented by RECRUIT' a project that supports music of young people making the decision to take a step forward to their dreams. It stars 2's Furutachi Yutaro and former Nogizaka46's Ito Marika.