King & Prince's 5th single to be released in April 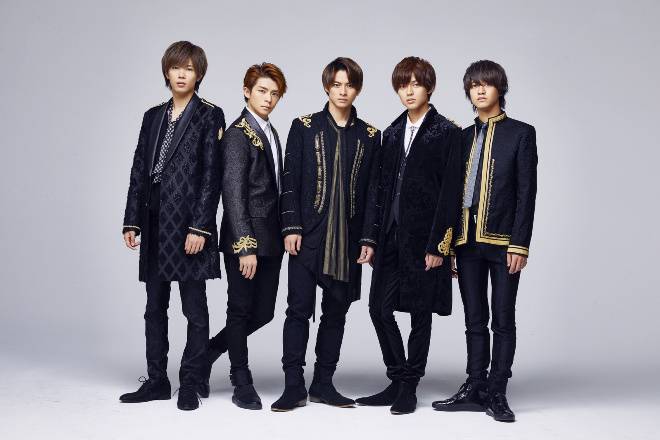 The title track, along with Sexy Zone's new song, will be used as the theme song for Nakajima Kento and Hirano Sho's starring drama 'Miman Keisatsu Midnight Runner.' Both groups are scheduled to appear on NTV's music program 'Premium Music' on March 25 to perform the songs on TV for the first time.