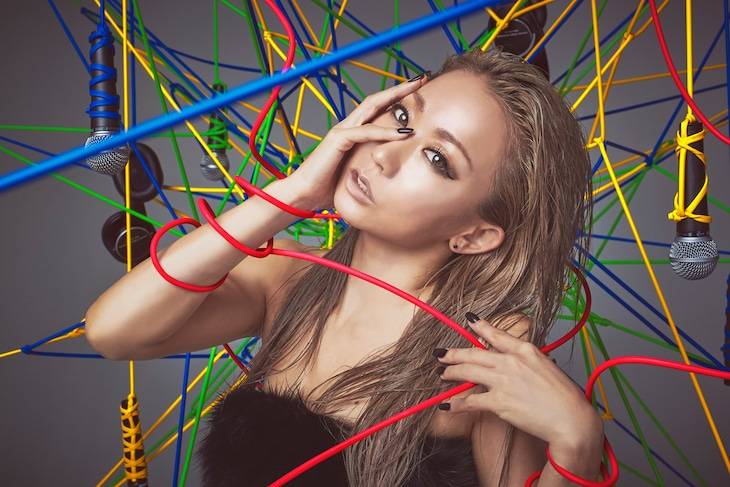 Koda Kumi has revealed the trailer for her remix album "re(MIX)", which was released on March 11.