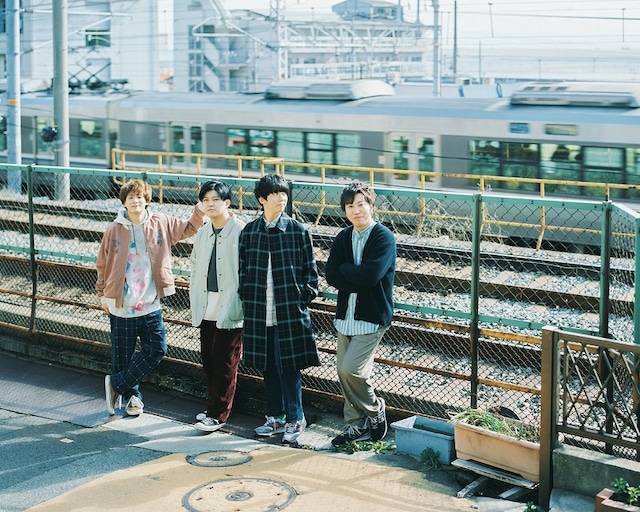 sumika's PV for their new song "End Roll" has been uploaded onto their official YouTube channel.

"End Roll" is included in sumika's latest CD "Harmonize e.p" that was released on March 4. A ten-minute short film for the song was released last month, but a new music video has been revealed at this time. It stars Minami Sara and Kiyohara Sho as a couple.