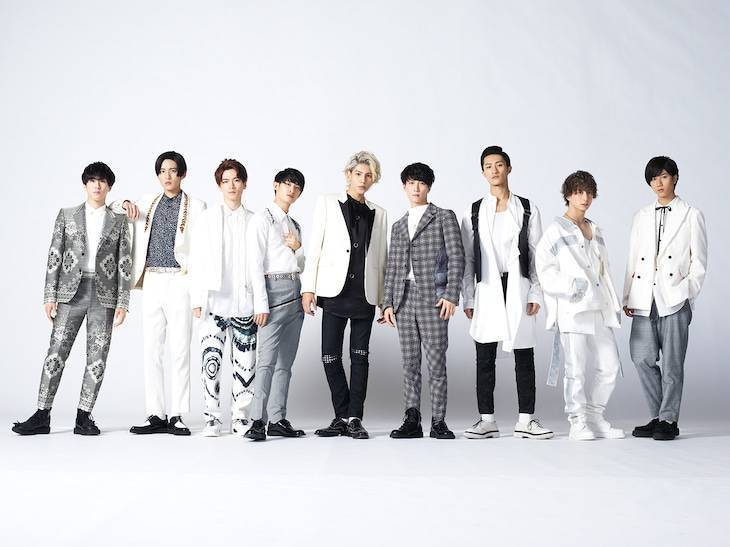 It's been reported that Snow Man member Iwamoto Hikaru (26) will temporarily suspend his activities. On the March 27th issue of weekly tabloid magazine 'FRIDAY,' it was reported that Iwamoto consumed alcoholic beverages with a minor back when he was a Johnny's Jr. member in November 2017.

A statement was released on Johnny & Associates' official website, stating, "We sincerely apologize to all of our fans and supporters for causing worries and troubles due to the article that was published the other day. We are truly sorry that such reports surfaced during these unstable times caused by the new coronavirus."

After confirming the facts with Iwamoto himself, the woman he was with could not be identified as a minor, but he did confess that he participated in a drinking party as reported by FRIDAY.

Johnny's & Associates commented, "By simply participating in a drinking party shows that he lacks self-awareness and responsibility as a working adult. This is also unacceptable as a talent belonging to Johnny's & Associates. Although he is sincerely regretting his thoughtless actions, based on the results and situation of our discussion, Iwamoto suggested that he temporarily refrain from his activities to deeply reflect on his actions."