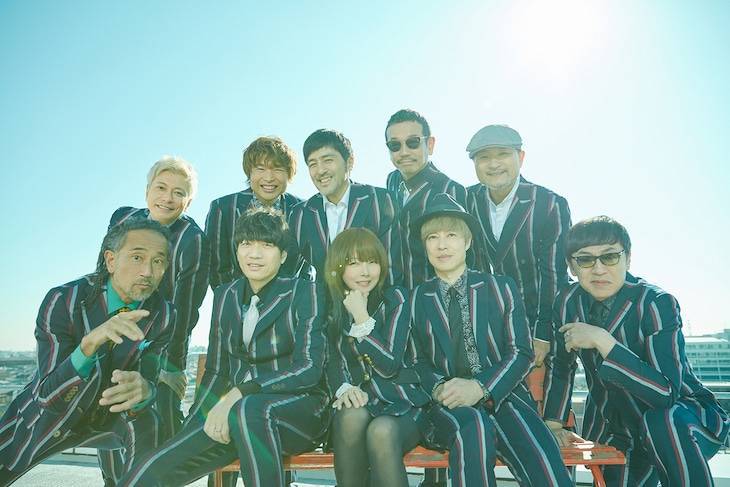 Tokyo Ska Paradise Orchestra and aiko's collaboration song "Good Morning~Blue Daisy feat. aiko" was released digitally on March 4. The PV for this song has also been uploaded onto YouTube.

"Good Morning~Blue Daisy feat. aiko" will be included in the band's 30th anniversary best-of album "TOKYO SKA TREASURES ~Best of Tokyo Ska Paradise Orchestra~" due out on March 18. Directed by Tanabe Hidenobu, the PV starts with aiko getting ready for her day, then later sings cheerfully with the band in the background.