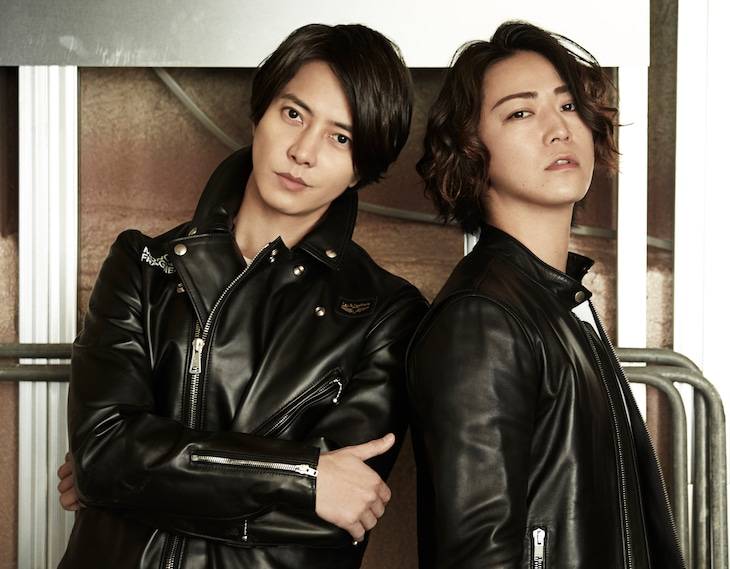 The visuals for Kame to YamaP's album "SI" dropping on April 29 have been revealed.

Kame to YamaP is a unit comprised of Kamenashi Kazuya (KAT-TUN) and Yamashita Tomohisa. The photos were shot by Fujiwara Hiroshi at Shibuya's MIYASHITA PARK that's currently being built.

In addition, it's been determined that the PV for the album lead track will be released on April 2. In the meantime, check out the album  jacket covers below! 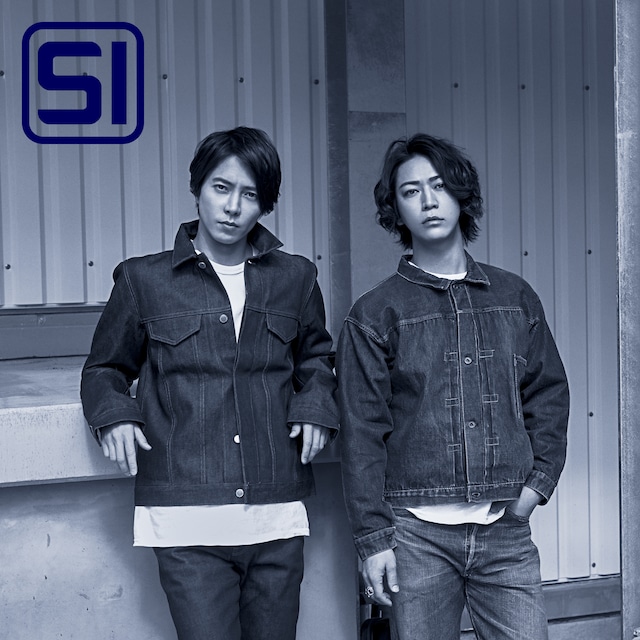 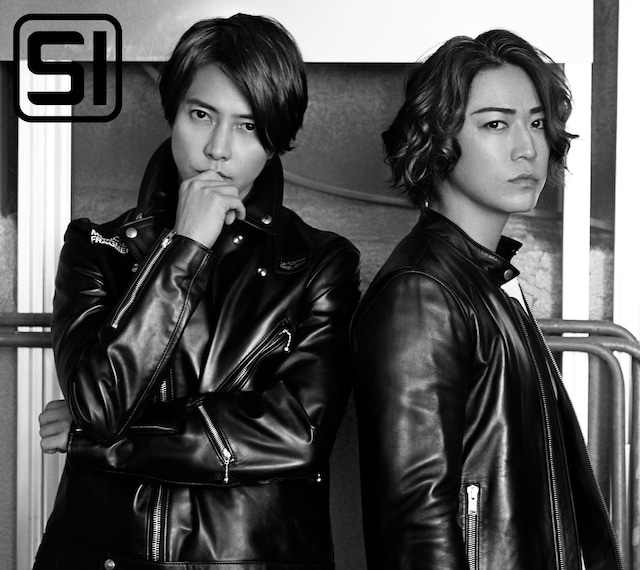 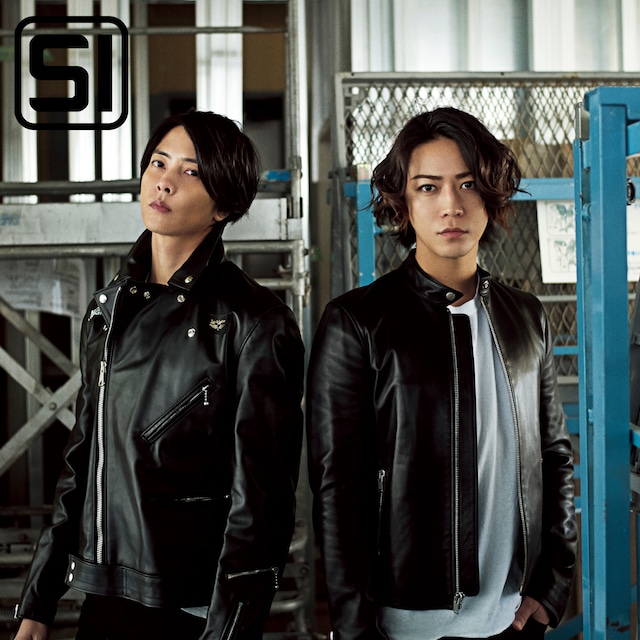