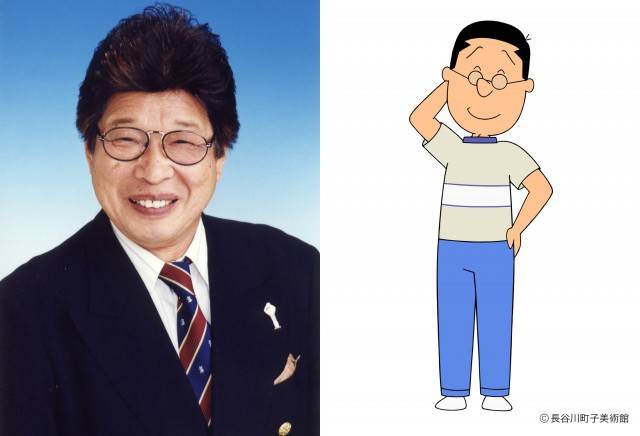 It's been reported that voice actor Masuoka Hiroshi passed away on March 21 due to rectal cancer. He was 83 years old.

On March 26, Masuoka's agency Haikyo released a statement saying, "On February 21, 2020 at 2:53 am, he passed away while receiving treatment for rectal cancer." The wake and funeral services were held with close family. There will be no public memorial service.

Masuoka is most known for voicing 'Masuo' in anime 'Sazae-san' and 'Jam Ojisan' in 'Anpanman.'

We would like to express our deepest condolences to his family and friends at this difficult time.