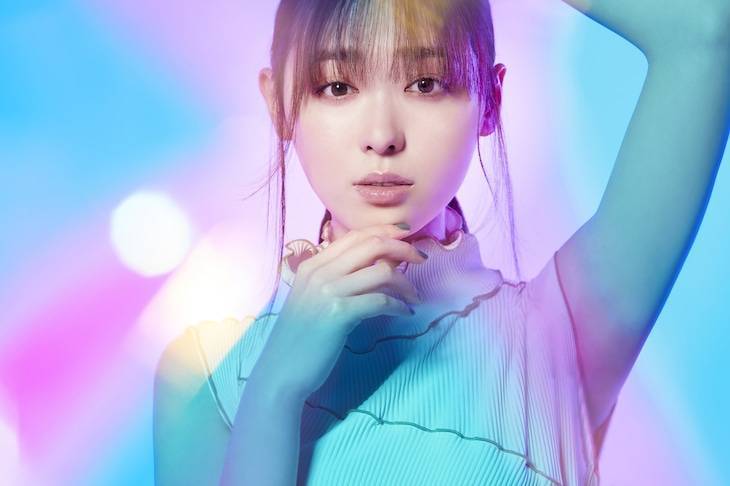 The PV for Fukuhara Haruka's new song "Toumei Clear" has been revealed on YouTube.

"Tomei Clear" is the title track to Fukuhara's second single to be released on March 11. It's an electronic song written by Ishiwatari Junji and composed by Snail's House. In the PV, you can see Fukuhara dancing in a white dress.

Gesu no Kiwami Otome. to celebrate their 10th anniversary with a best-of album & concert at Makuhari Messe
18 hours ago   0   119