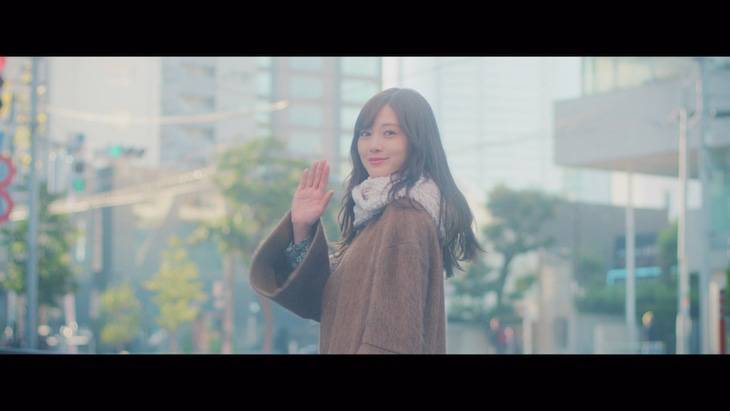 The PV for Nogizaka46 member Shiraishi Mai's solo song "Jaane." has been uploaded onto YouTube.

"Jaane." is the coupling track to the Limited Edition A of Nogizaka46's 25th single "Shiawase no Hogoshoku" due out on March 25. It was written by Shiraishi, who will be graduating from the group after this single. The PV was shot in early February at Tokyo Summer Land and Nogizaka, and it focuses on the 8 years since Shiraishi's debut and the people who have continued to support her over those years.

It also features past live footage and behind-the-scene footage as well as videos that Shiraishi took herself with her cell phone.