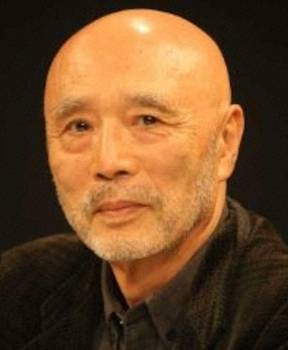 Actor and playwright Wada Shu has passed away after being infected with the novel coronavirus. He was 81 years old.

This announcement was made on April 24 by his theater organization Yoru no Ki's official Facebook page. They wrote, "Wada Shu passed away on April 23 due to the novel coronavirus. There will be no wake or funeral. There will only be a cremation with just his family members."

Wada was born in 1938 in Kagoshima. He has starred in NHK Taiga Drama 'Katsu Kaishu' and 'MUSASHI,' as well as TV Asahi's 'Aibou' and movie 'Odoru Daisousasen THE MOVIE.' His son is scriptwriter Urobuchi Gen who is known for 'Mahou Shoujo Madoka Magika' and 'Fate/Zero.'

Our sincere condolences go out to his family at this difficult time.